The Time For Change - Now! exhibition and campaign is being lead by Alan.

The project was initiated by chance as an outcome of a consultation meeting to discuss preparations for the Olympic Torch passing through Bournemouth. Andrew Williams, Manager of the Safer and Stronger Communities Team at Bournemouth Borough Council, and Alan Mercel-Sanca (chairperson of a Dorset-based multicultural learning society and a trustee of Dorset Race Equality Council) discussing the multicultural preparations for the event.

At the conclusion it was suggested that the LGBT population is, along with its ethnic communities and retired population, one of Bournemouth's major distinctive communities, and it would therefore be good to have it represented in some meaningful way on the day.

Alan from October 2011 began to structure the project and in particular to create thematic articles around key topics; the material taking shape over ten months and involving extensive research and the development of a valuable one-stop supportive links resource. 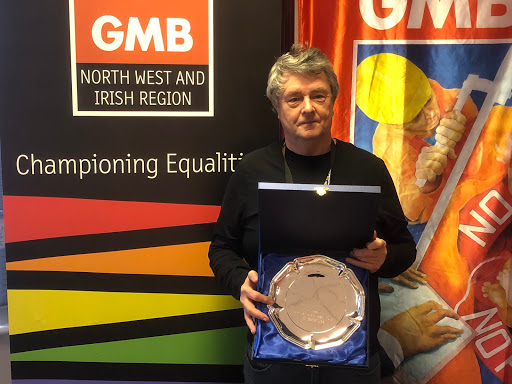 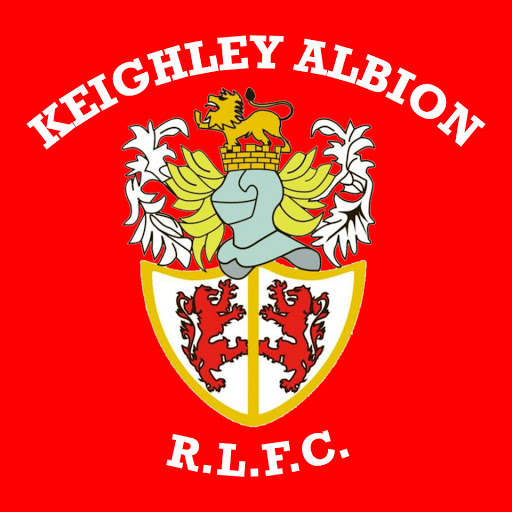